The Australian operations represent one of the world’s largest integrated bauxite mining, alumina refining and aluminium smelting systems and add value to Australia’s local, state and national economies at every stage.

Learn more about our key Australian locations, history and awards we have won.

The aluminium production process starts at our Huntly and Willowdale bauxite mines in the Darling Range south of Perth in Western Australia. Huntly is the world’s second largest bauxite mine and together with Willowdale supplies bauxite to Alcoa’s three Australian alumina refineries at Kwinana, Pinjarra and Wagerup. The refineries extract alumina from the bauxite with the majority exported to global customers and a small amount shipped to Alcoa's Victorian smelter.

Contributing to the Australian economy

In Australia each year we invest millions of dollars in a wide variety of community programs. We also dedicate thousands of hours in people time and invaluable in-kind support which is supported by the Alcoa Foundation.

Our investment is driven by a commitment to sustainable development and a desire to support reputable non-profit and community based organisations to deliver long-term community benefits.

Wherever we operate in Australia, we acknowledge the Traditional Owners of the lands and pay respects to their elders, past, present and emerging. Learn more about our employment participation, education and relationship development commitments in our Reconciliation Action Plan.

Alcoa is a recognised world leader in mine site rehabilitation (view video to learn more). We are the recipient of the prestigious Society for Ecological Restoration International Award for Outstanding Contribution to the Field of Ecological Restoration (2003) and were recognised by the United Nations Environmental Program and placed on the Global 500 Roll of Honour (1990). 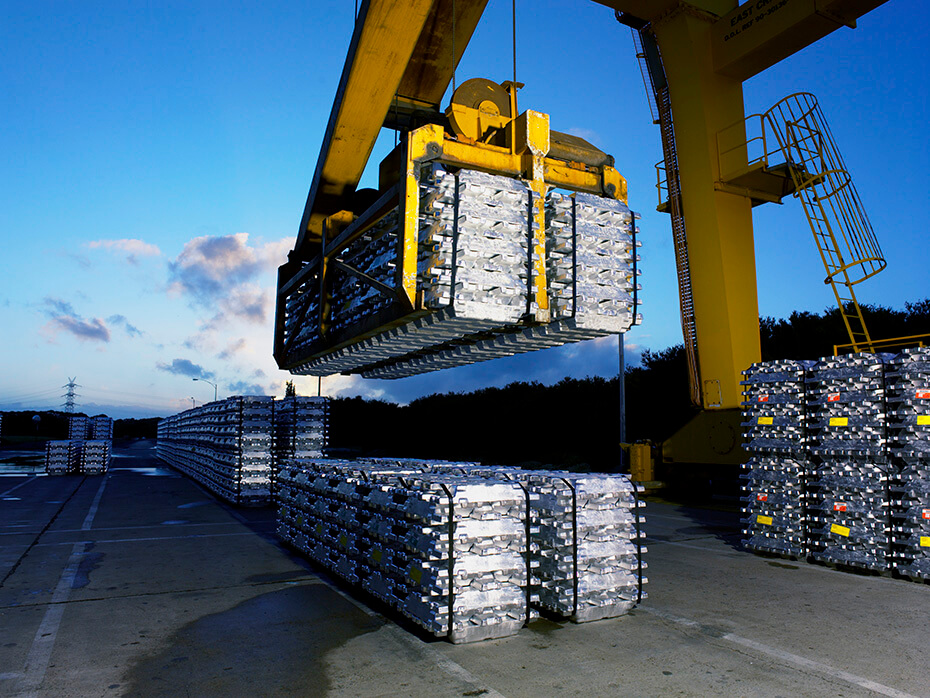