Alcoa prides itself on its reputable approach to community engagement in Geelong, which includes a Community Advisory Board (CAB) established in 2001.

The CAB is a consultative group consisting of local community members, industry neighbours, environment groups and the EPA. The CAB is a forum for two-way communication between Alcoa and the broader community regarding issues relevant to all parties including decommissioning, environmental remediation and future land use.

The CAB meets quarterly on a Monday evening in Geelong and is open to all community members and key stakeholders. If you would like to participate, please contact us.

From December 2015 to January 2017, Alcoa engaged with the community and key stakeholders to seek feedback which would inform the development of the Point Henry 575 Concept Master Plan.

During this period, Alcoa actively engaged with and informed the community through open houses, workshops, listening posts, briefings, advertising, media coverage and an online engagement platform.

The third phase of community engagement followed the release of the draft Concept Master Plan and provided opportunities for the community and key stakeholders to learn about and consider the draft plan, and provide feedback to Alcoa ahead of its finalisation.

Alcoa of Australia and the US based Alcoa Foundation have a long history of supporting hundreds of local Geelong organisations and are proud to continue supporting worthwhile causes that make the community stronger. Since 1963, millions of dollars have been invested through partnerships, grants, employee donations and volunteering.

A recent partnership includes the successful Alcoa Foundation Global Internships for Unemployed Youth program delivered by Northern Futures. The program is giving 50 unemployed youth in Geelong’s northern suburbs the opportunity to transform their lives through workforce development, with the goal of increasing their employability. To date more than 90% of interns have gone onto paid work or further study.

In 2014, Alcoa announced that the Alcoa Foundation would grant more than half a million US dollars to six organisations in Geelong to reaffirm Alcoa's proud 51 year history and strong, long-term partnerships. Read more about the grants here.

This followed Alcoa’s $5 million commitment to the Geelong Region Innovation and Investment Fund (GRIIF) announced in May 2014, as well as the multi-million dollar program Alcoa implemented to equip its employees with the skills and support they needed to secure sustainable alternative employment in the region. The employee program comprised three elements: career transition, which includes one-on-one career counselling; direct sponsored short-term courses; and financial support for employees to undertake their own accredited training. 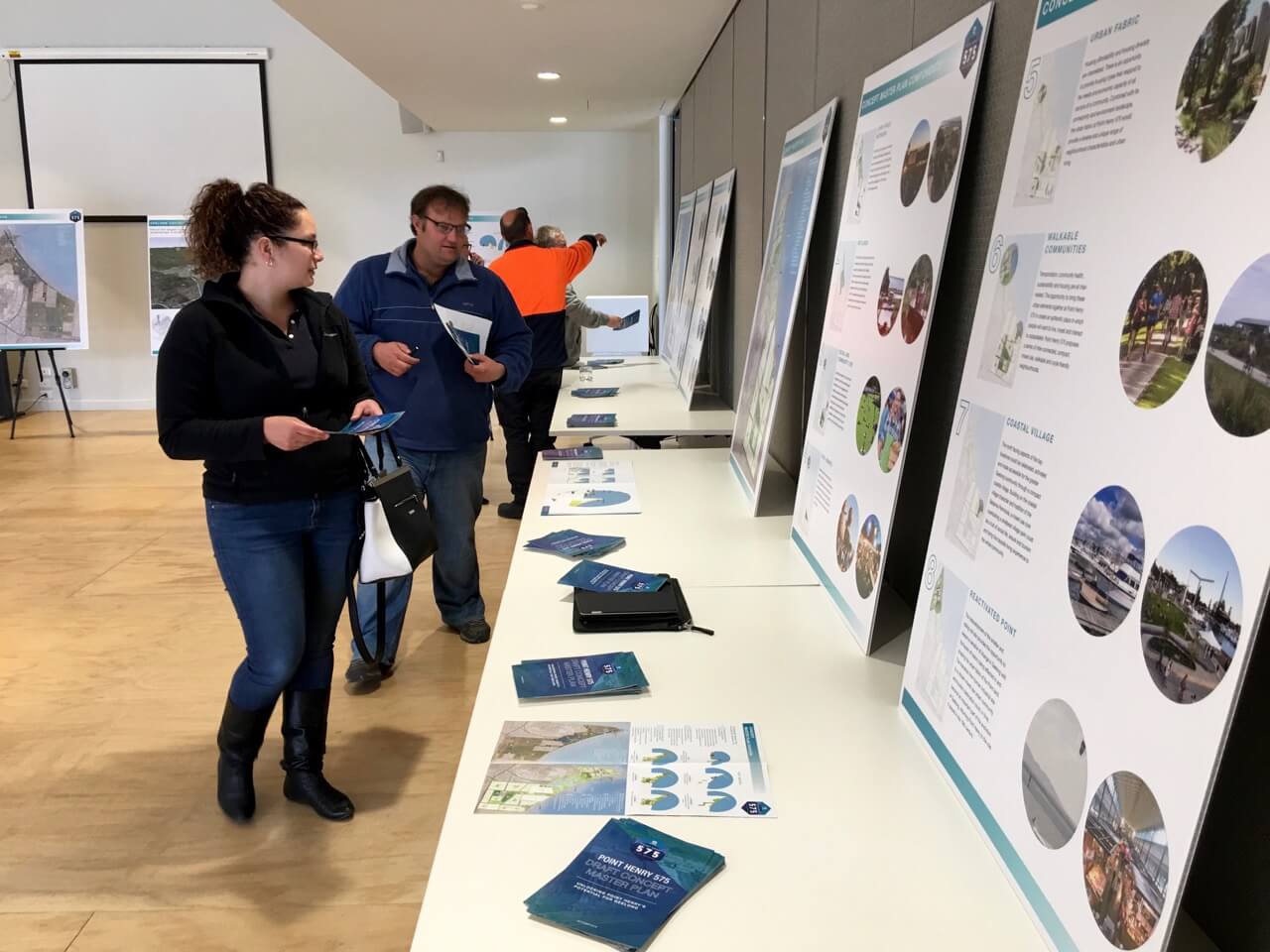 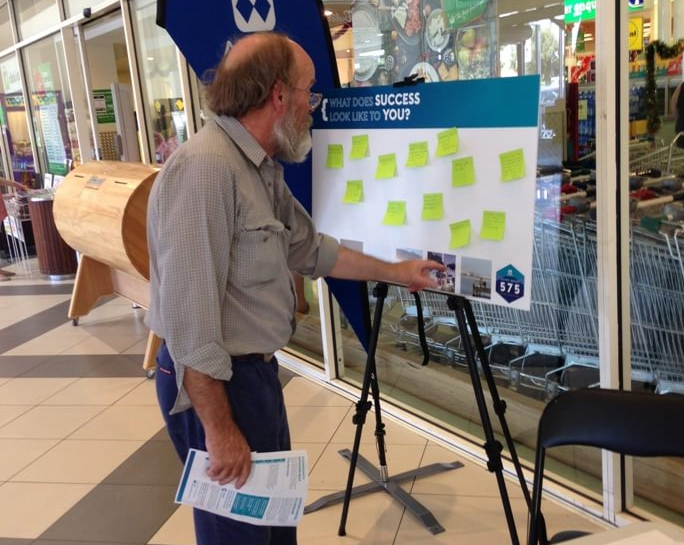 Alcoa has consulted broadly with the community about the future of the Point Henry site.