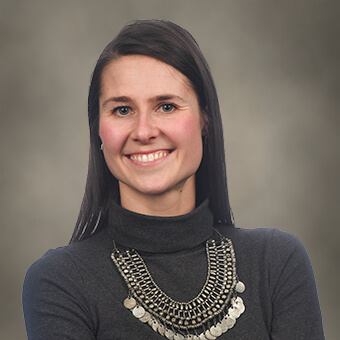 Anne-Catherine has been Manager of Communications and Government affairs for Alcoa Canada since November 2017. She is responsible for corporate communications amongst Alcoa's three Quebec smelters, as well as government relations on provincial and federal levels.

From 2014 to 2016, Anne-Catherine held the positions of Press officer and Spokesperson to the Minister of Education, Family, Leisure & Sport, M. Sébastien Proulx, as well as to the Minister of Transport and Minister responsible for the Montreal region, M. Robert Poëti. Anne-Catherine then worked as Press officer and Spokesperson for Cirque du Soleil in Japan and in Mexico from 2016 to 2017. Previously to 2014, Anne-Catherine worked in the advertising industry, for the firm Bleublancrouge.

Anne-Catherine holds a bachelor’s degree in Marketing communication from the University of Québec in Montreal and a Graduate degree in Management and Sustainable Development from HEC Montreal.